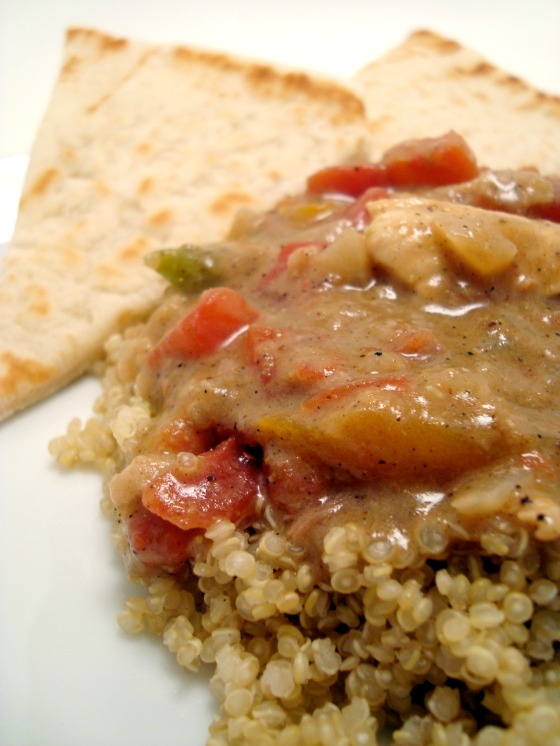 Sunday Mr. Gaunt and I decided to make this Indian dish that I’ve had on the menu for a while. I had tried last week to find garam masala seasoning at the regular grocery store but couldn’t, so Mr. Gaunt and I found an Indian Grocer near our house on Sunday. The Grocer we went to was suer small but had tons of cool Indian spices and ingredients. There was also a super sweet young guy working there that we chatted with for a while who gave us a great website to look up Indian recipes and videos. We found the one thing we needed and got some other fun items, including my favorite Naan Bread! 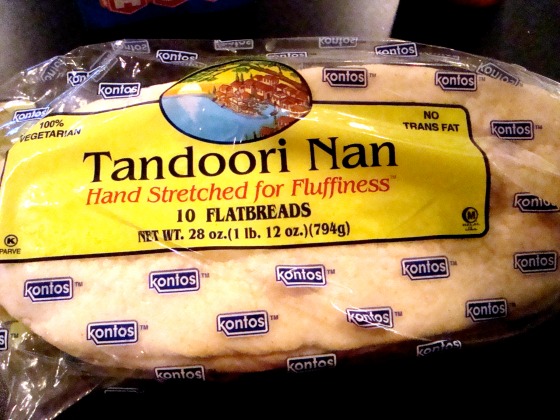 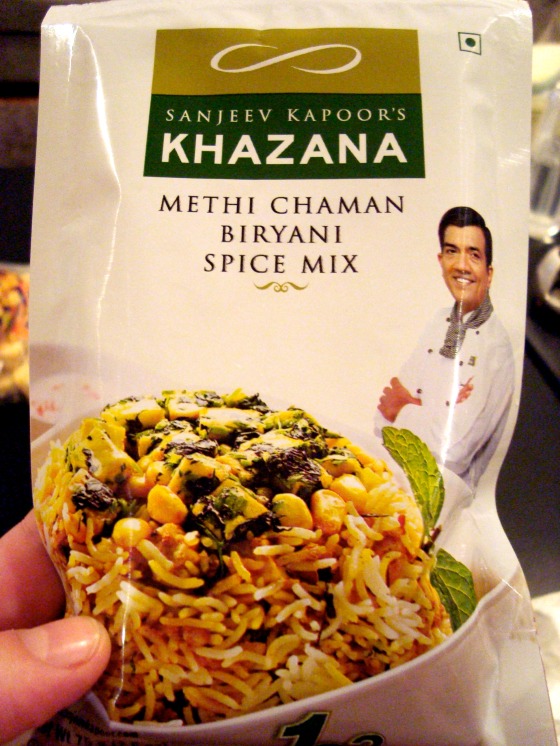 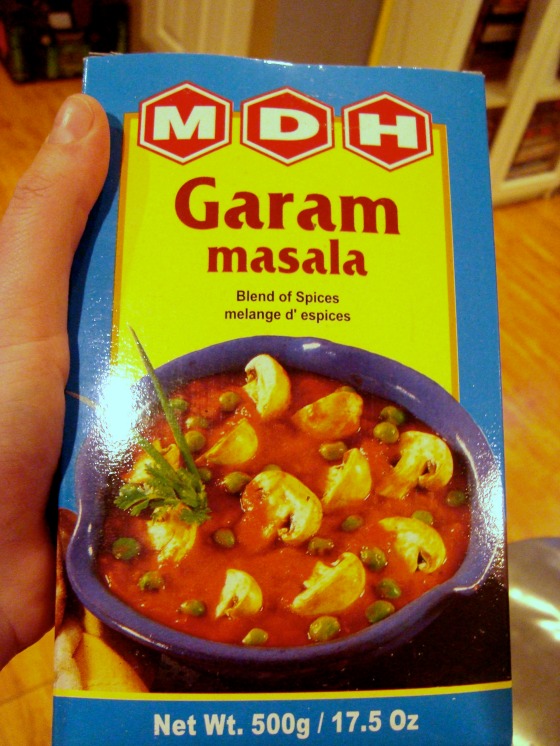 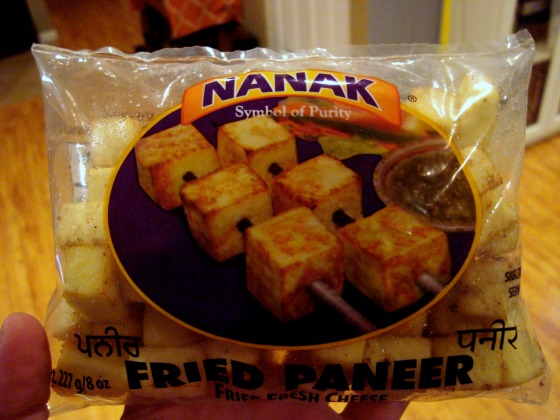 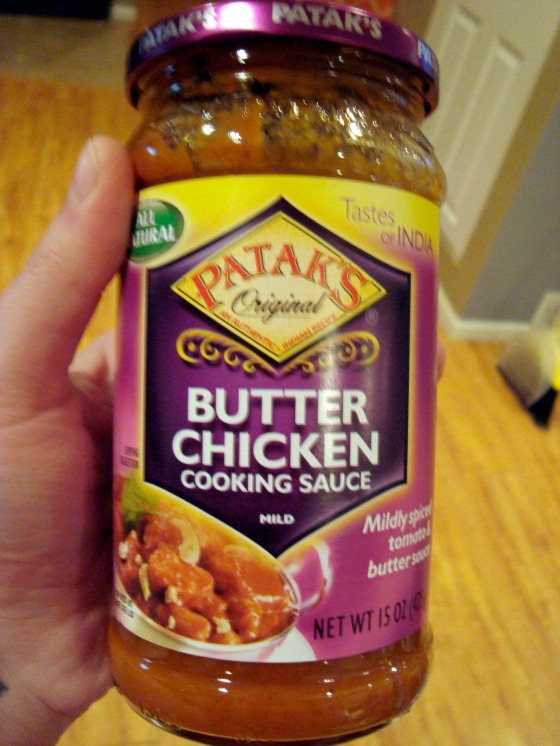 The Recipe I used was the easiest I could find, indian food often has a million ingredients. We of course did a few substitutes, instead of white rice we did Quinoa, and I only used 2 chicken breast dipped in Whole Wheat Flour. I also used half a bag of frozen red and green peppers instead of peas. It turned out really well, and pretty spicy (we did 2 tablespoons of the Garam Masala) both of really enjoyed it. Oh and incase you make this recipe note that it feeds at least 4 people, so you will have leftovers! 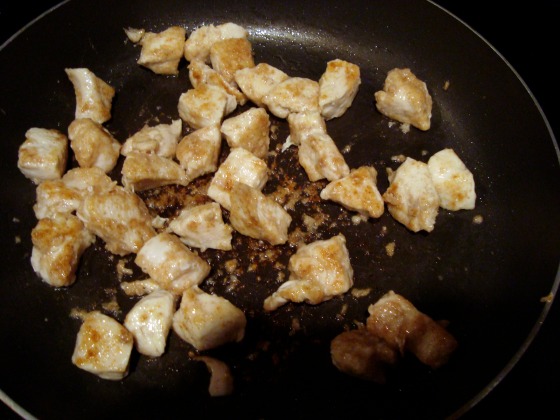 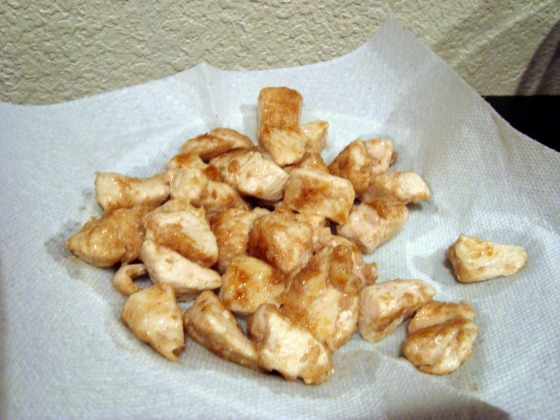 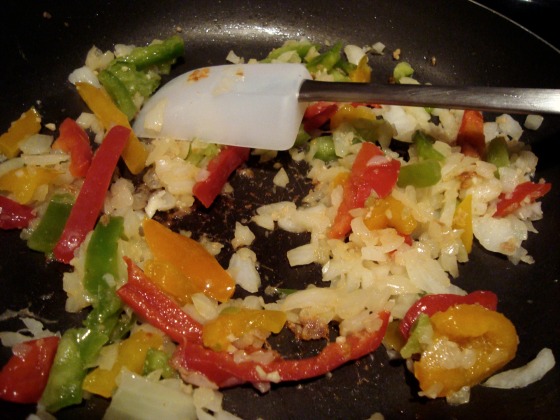 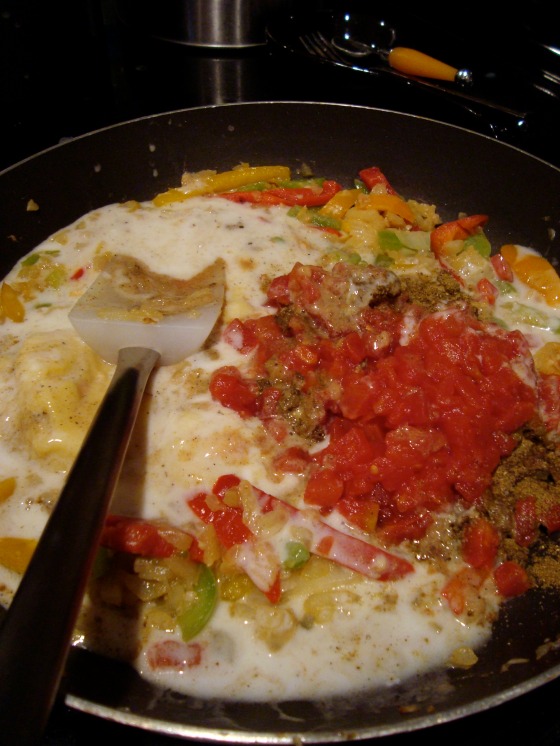 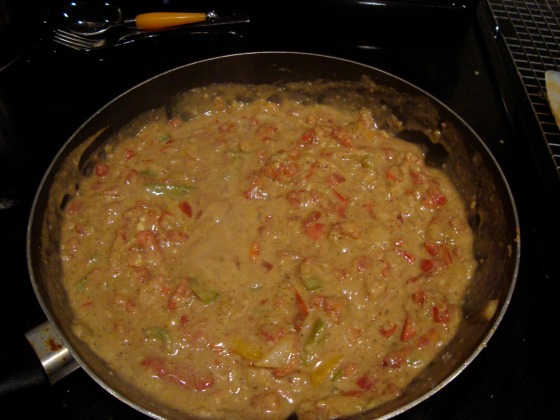 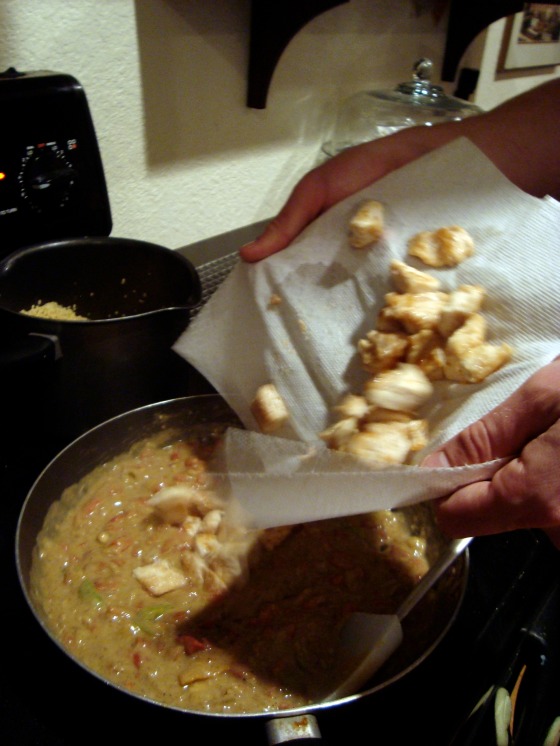 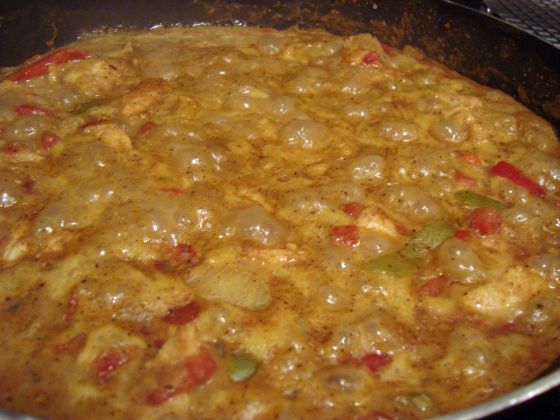