The beautiful baby shower my mother in law and friend Jenny threw for us! It was co-ed, which was awesome! The guys all played football, there was a baby headband making station, dessert bar, all food was “on a stick” and lots of good conversation.  Jenny has a beautiful neighborhood club house that we used. Because we were in Colorado we had people buy things off our Amazon registry and have them shipped directly to our house. This was nice because we didn’t have to do the gift opening there (which I know is some people’s favorite part, but it gave us so much more time to chat and hang out), and didn’t have to ship things back to Washington. We felt so lucky to have all these people come to celebrate our baby, and it made it so we got to see more of the people we love, and sometimes don’t get to see, on short vacations. 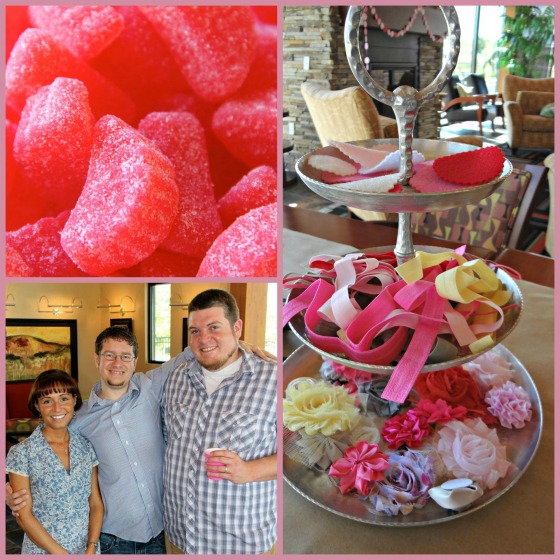 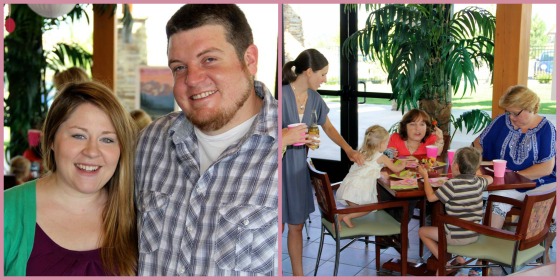 We also got to go to our close friends Jason and Libby’s wedding in downtown Denver. Jason is actually my first Colorado friend! He was my store manager when I first moved to Boulder Colorado in September of 2006. Jason was and still is one of the most supportive people I know. I felt like when I was lost and struggling and feeling so confused in Colorado, that he was always there for me to talk to. He comes off kind of tough-guy at work, but seriously, he’s such an awesome loyal person. It’s so hard to stay in touch with people when you leave the state, but I really feel like Jason will always be in my life. I’m also so happy that he found someone who is so nice and loving to him! He deserves a good partner in life, and Libby is so sweet and adorable, and I sobbed like a huge pregnant person during their vows. I’m so happy for them! I secretly hope they move to Seattle! 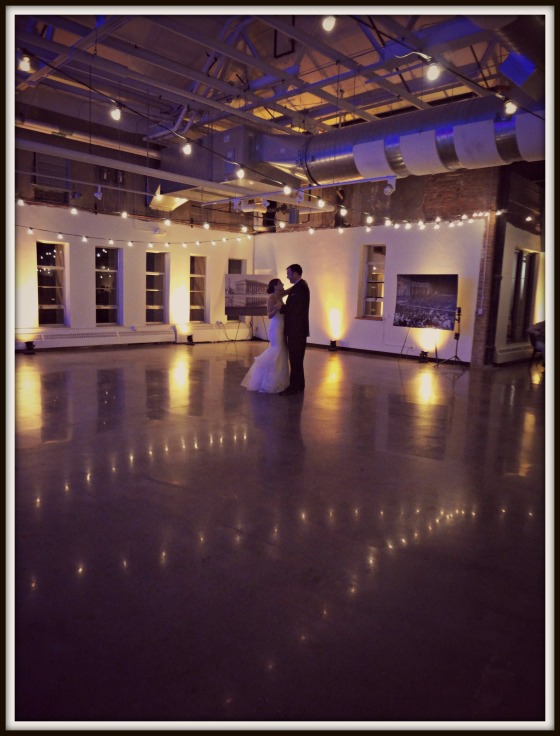 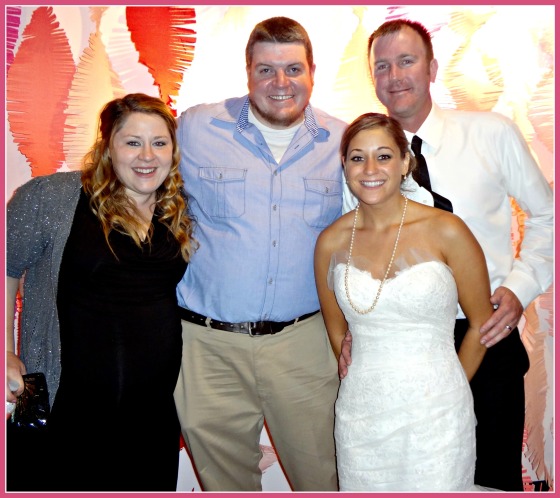 And a few more random shots.

2 thoughts on “Our Trip To Colorado: 31 Weeks Pregnant”