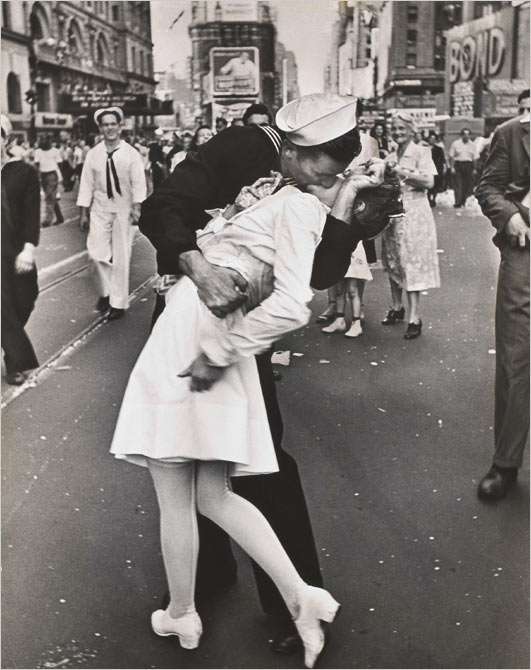 Well In 9 1/2 hours I will have officially failed my first goal. I wanted to have lost 75 pounds by January 1st, we have failed. January 4th will put me at 8 months since I started this weight loss journey, 65lbs in 8 months. It should be more. I wish it was 80 lbs in 8 months, even 75 sounded superb. 65…meh…not what I would have liked.

The last two weeks were a struggle obviously with Christmas and what not. I did my absolute best to maintain (and I did) but losing was another story. When I made my 75lb goal I had three months to lose 25lbs, I lost about 20 of that. Thats not too bad, and congrats to me for losing twenty pounds over the Holidays! I’m just a little bummed that I’m not starting the new year where I wanted to. Not that this New Years isnt a million times better than last year, just not perfect.

Last year I was at least 65lbs heavier, and a hell of a lot unhappier. Last year I thought about making a weight loss resolution, but figured it was too silly and too much to take on. I figured it would be easier to just cut one unhealthy thing out of my life, and then maybe that would help me do more. Last years New Years Resolution was: To give up Pop/Soda. I succeeded! In the last year I bet I have had less than one cups worth of pop (I have probably had a sip or a splash in a cocktail). That is awesome because Pop is a totally WORTHLESS product and NO ONE should consume it! Drink water people! So its awesome that I made a plan and stuck to it! This years resolution is a little more complex. I have many goals and plans for the coming year that I decided to make a list.

1. Hit 75lbs loss by January 16th (Im giving myself an additional 2 weeks to make this happen!)

2. Reveal my weight, measurements, size, etc once I hit 75lbs lost (this is scary stuff people)

3. Hit 80lbs lost by Valentines day! (For the Love of Skinny)

8. Work out at least two days a week regularly.

Ok so thats about it for my BIG goals for 2010, Im sure Ill have smaller ones along the way. I also wanted to share Mr. Gaunt’s goals for 2010:

Tonight we are going to our friends Jenny and Justin’s house to ring in the new year! Im going to wear a fun party dress, even though no one else will, because New Years is a time to celebrate! This is also the FOURTH New Years that I get to kiss Mr. Gaunt at midnight…sigh…I heart him.

Please share your New Years goals in the comments!